How to launch Steam proton without Steam?

(My orriginal article) An Ubuntu-based distribution was used for installation. Until quite recently, no one could even think of considering the Unix kernel as a gaming platform, and now this is a very interesting and active conversation! There are few native games under Linux, if you don't consider Valve games compiled and translated into Vulkan or OpenGL API to run on Linux. The Proton system developed by Valve, based on the well-known Wine, can currently run more than 75% of the Steam library

PortProton — It allows you to run third-party games using Proton outside of the Steam client, for this it does not even need to be installed! 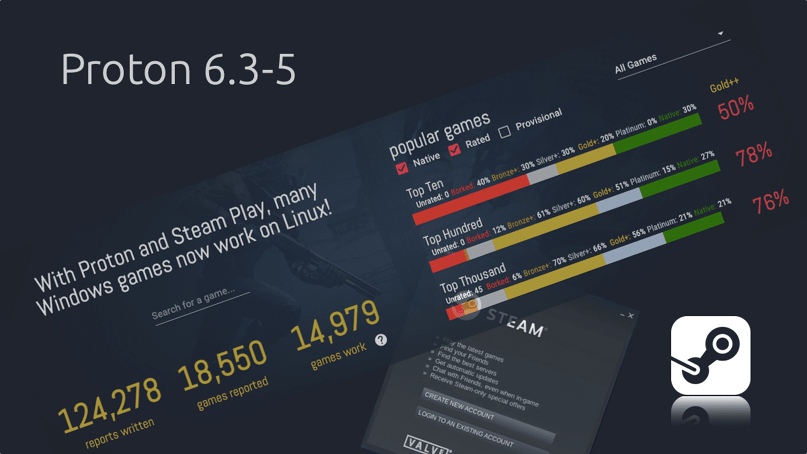 First you need to update the graphics card drivers, but personally I have not updated anything, but you will know better. Next, you need to install the Vulkan API drivers, to do this, enter this command into the terminal

( Make sure you have a repository: ppa:graphics drivers/ppa
If you don't have it, then get access to it via the command:
$ sudo add-apt-repository ppa:graphics-drivers/ppa )

Identical command, but for a Place driver

After completing all operations, it is necessary to install dependencies, copy this long line, which consists of 4 commands, and paste it into the terminal!

Done! Now you need to install the PortProton client itself, to do this, go below the article and download the file with the extension .deb

After installing PortProton, it will show you a window with the ability to install the most popular game project launchers, install what you need or just close this window as I did. To launch games from under PortProton, right-click on the .exe of the game and open it using this proton port, wait for the installation of the necessary libraries and enjoy the game!

I hope I helped you, because this method helped me, sometimes PortProton gives a better result than on Windows. Personally, I didn't run People Playground and all the textures in some games were completely black, running games through this platform and not through Wine solved all my problems, including performance 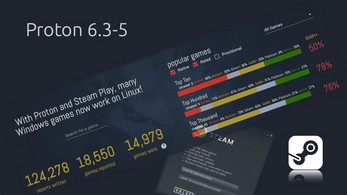